Art logistics Guide: Everything you need to know about customs focus CITES

Here is a little guide about art shipping services with a special focus on import and export of pieces that require CITES. This will be very useful to understant the requirements of sending art overseas and to organise the travel of your work of art easily and smoothly.

Have you ever wondered what kind of leather the armchair covers or which materials are composed of the ancient artifact that you decided to sell? If you have never thought about this, now is the time to do so, especially when, after the purchase, there will be an exportation. It is necessary to inquire, in order to ensure that the object shipped arrives at the final recipient in compliance with the law and passes through customs checks without a hitch. Among the many procedures, there is one dedicated precisely to the control of the types of material of the piece, with particular attention to those derived from animal or plant species.

In the art and antiques market there are ancient works and objects dating back to past times when precious materials such as ivory, coral, rare animal skins and tropical tree woods were used. Man's interest in unique and exceptional pieces is nothing new. For example, in the sixteenth century, the wealthiest collectors displayed their most extraordinary pieces in a room called "the chamber of wonders" (from the German Wunderkammer) in which there were corals, stuffed animals, tusks and much more. 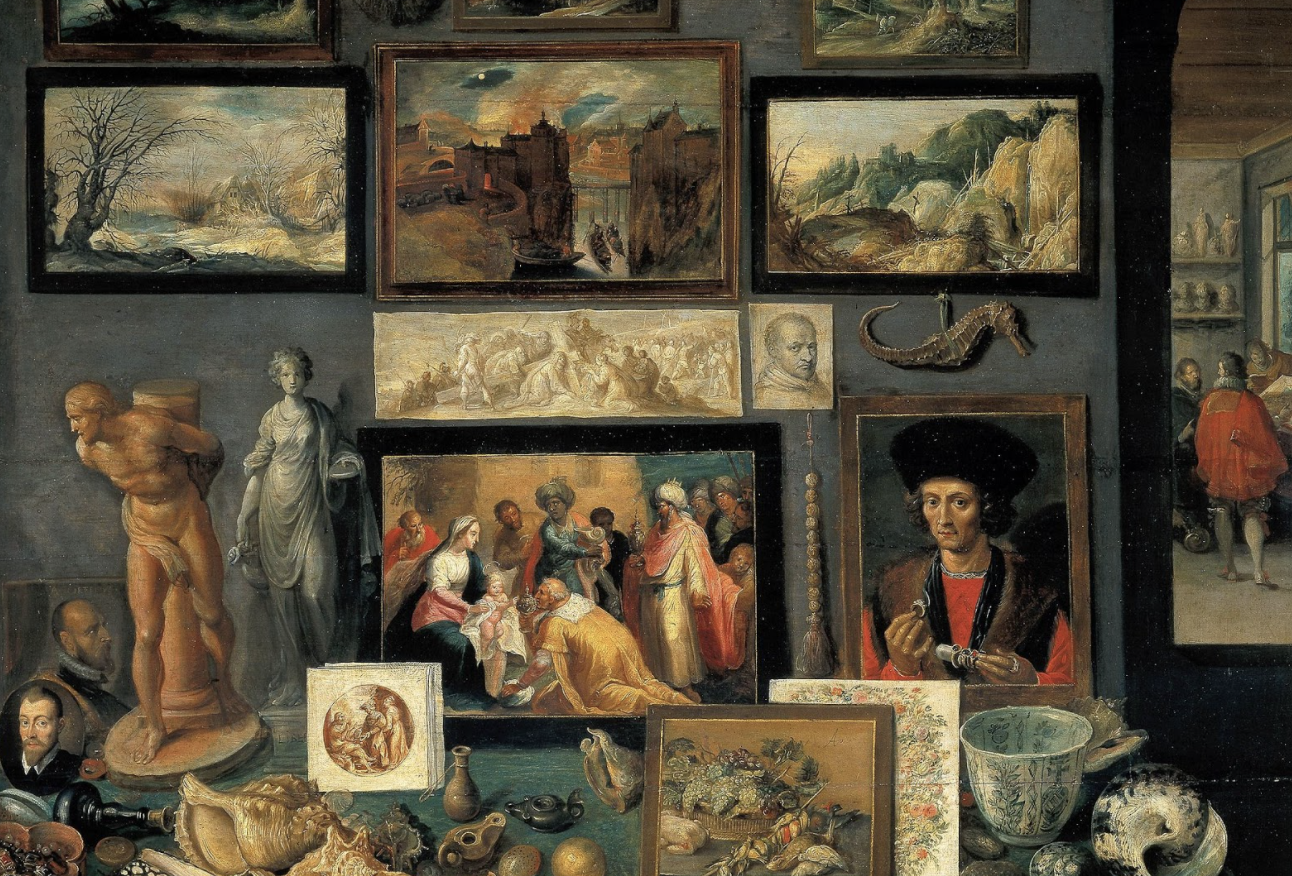 In addition to collecting, there were other activities such as the fashion industry, the food industry, the cosmetics and pharmaceutical industry, which made use of these rarities in their production processes. It was only in the first half of the 20th century that a greater awareness began to spread: the commercial exploitation of some of these species was favouring their progressive extinction.

The Washington Convention for CITES

For this reason, a Convention on International Trade in Endangered Species of Wild Fauna and Flora (CITES) was signed in Washington on 3rd March 1973, regulating their sale and transport. It officially entered into force on 1st July 1975 and its objective is to "ensure that international trade in wildlife is legal, sustainable and traceable and does not threaten the survival of species in the wild". In other words, it is intended to protect endangered animals and plants.

Thanks to CITES, a system of permits and certificates has been established. Each Member State applies the principles of the Convention through Community Regulations and establishes one or more Management Authorities to issue CITES certificates. To find out which Authority to contact in each country, please consult the following site. The CITES permit must be presented to the customs offices of the countries interested in the exchange. It covers the import, export, re-export and landing from the high seas of animals and plants, living or dead, and parts and derivatives thereof. The Convention has published lists (see the following Checklist) of protected species totalling around 36,000 specimens. After careful evaluation, the species have been divided into three groups, (Appendix I, II and III) according to the degree of protection they need. In Appendix I, about 3% of the total species, we find all those at risk of extinction and the ban on international trade applies to them. Possession, sale or purchase of these specific specimens, parts of them or even products obtained from them is an offence in all States that have signed the Convention. Appendix II covers about 97% of the total species (65% animals and 35% plants). These are specimens, not necessarily threatened with extinction, whose trade is regulated to avoid exploitation that damages their survival. They may become extinct if international trade is not controlled. In this case, it is necessary to obtain the international CITES certificate that allows their transport, processing and marketing. Finally, Appendix III contains about 1% of the total species on the lists (of which 95% are animals and 5% are plants). These species are protected by the individual states that regulate their exports from their territories. Control is less restrictive because the risk of extinction is lower than for Appendix II species, but cooperation of the Parties is required to control international trade. Thanks to this classification work, traders can check whether, for example, parts or derivatives of feathers, tortoise shells, taxidermy, wood, rhinoceros horn, animal skins are covered by one of the Appendices. More than 1 million CITES permits are issued annually. Since 2015, the European Union has also joined and all those who import/export specimens of fauna, flora or parts and derivatives thereof to non-EU countries must check whether or not they are covered by CITES regulations.

For the art, design and antiques market, this type of regulation can make it difficult to sell certain antique objects and works of art because of the bans imposed by CITES. There is, however, an exemption from controls valid for the so-called "worked" antique. If the object was purchased before June 1947 and before that date has been "significantly altered by its natural raw state for jewelry, ornaments, art, utility or musical instrument" then it can be exempted. The exemption also applies in other cases such as exchange of species between scientific institutions, transit through Europe or trade in specimens considered to be personal or household effects.

In conclusion, international trade in manufactured products consisting of parts derived from animal or plant specimens or their derivatives is properly controlled. Every day we at Convelio deal with CITES certificates, we apply the regulations, and we urge our customers to pay the utmost attention and to inform us of the types of materials present in their pieces of art, design and antiques. Smuggling is fought thanks to a collective effort, only in this way we will ensure a future for all those rare and extraordinary species of fauna and flora that inhabit our planet. 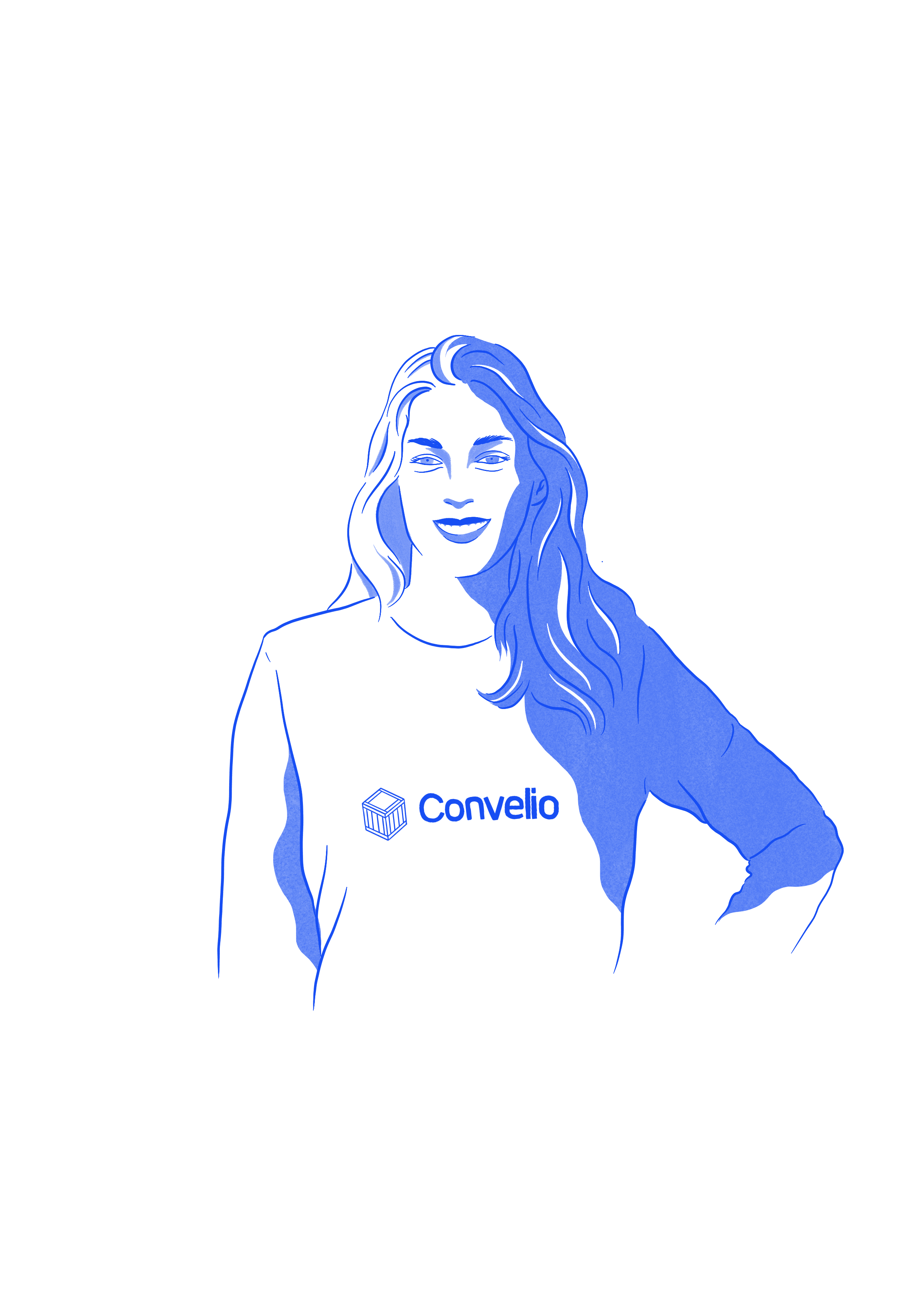 Art logistics Guide: Shipping to and from France

Guide: Shipping to and from USA

This website works with small programs called cookies, which are stored for one month, and Google Analytics. This means that navigation data is collected for technical and statistical purposes. Do you agree ?