Could you tell me about yourself, your background and how you came to create a gallery that is among the major names in the art market?

Atypical, that's how I would describe my career... It's funny because that's the term my artists use to describe the gallery. As a student in history and art history, it was while working as a model for haute couture houses that I developed my knowledge of contemporary art. My job took me to visit museums in major capitals around the world. From the discovery of Chinese porcelain in Taiwan to Japanese prints in Tokyo or the monumental productions of Land Art in the USA... Inspired, I immediately launched myself as soon as I ended my modeling career, I teamed up with a young man close to the art world and opened a space dedicated to contemporary art. 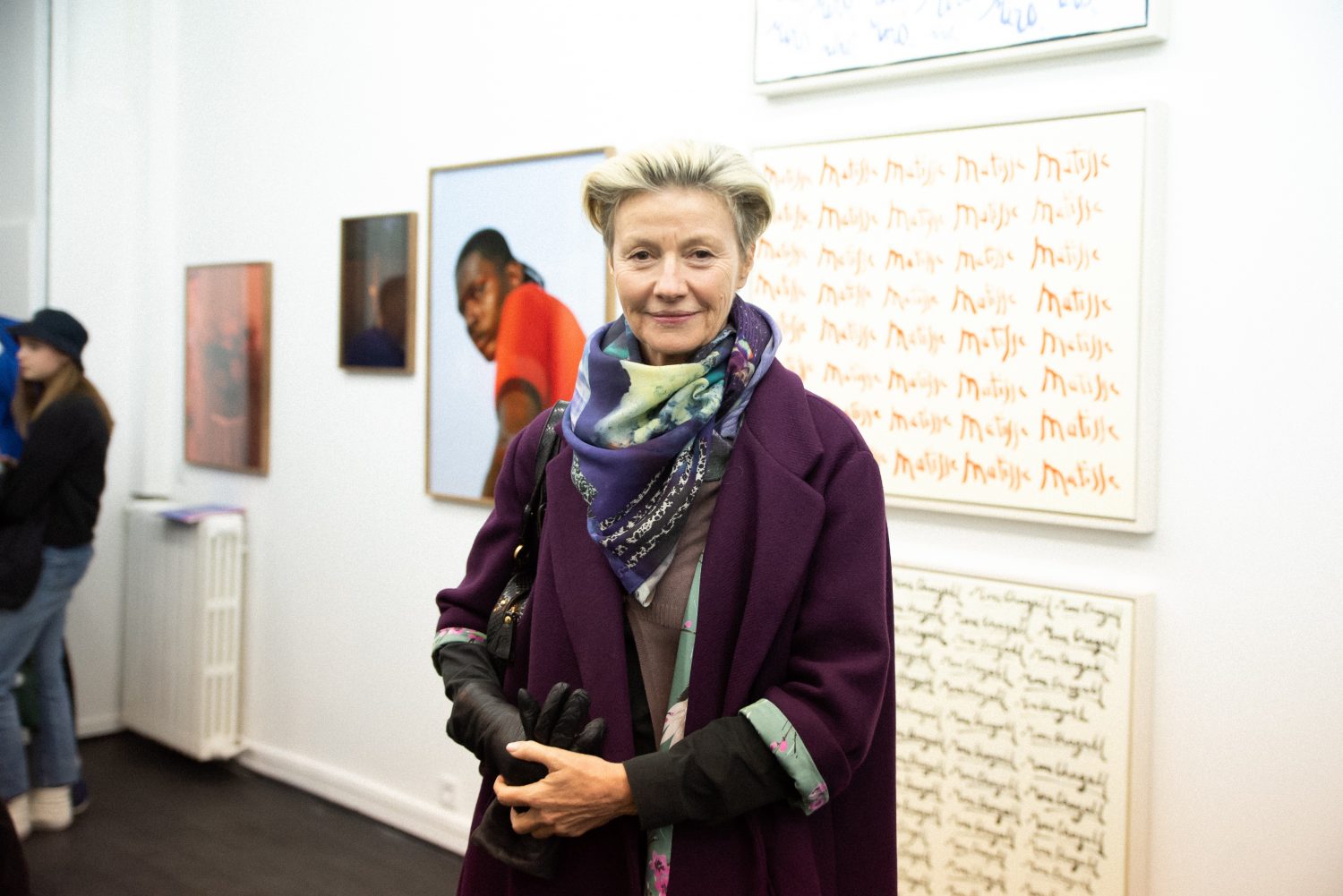 Could you tell me what you are working on?

Fascinated by the artistic creation of the 60's and 70's - visual arts, cinema, music...- and more generally by the state of mind of that time - a changing society, liberation of morals, anti-authoritarianism...- I worked a lot with artists close to or coming from the Fluxus movement like Erik Dietman. For example Tania Mouraud whose production is based on human sciences, especially her work on words and their typography or Noël Dolla who brings the certainties of the pictorial project into art history. 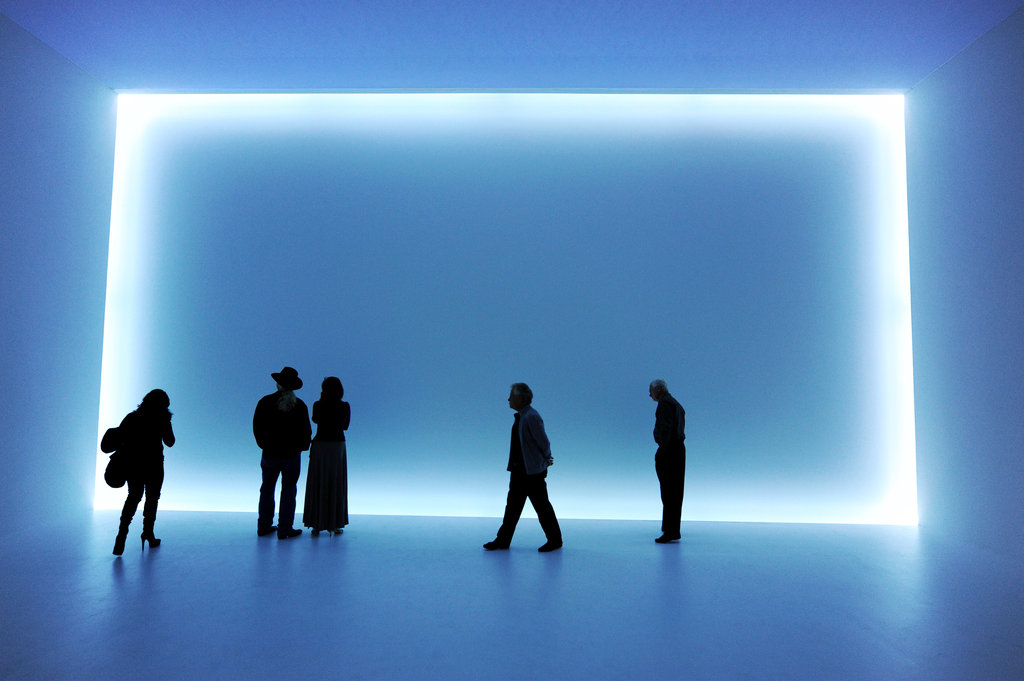 Having lived in L.A., I became very aware of the Light & Space movement, a movement in which the Californian environment (natural light, large spaces mixed with the industrial urbanism) is at the heart of the creative process of artists such as Laddie John Dill, Peter Alexander, Fred Eversley or Helen Pashgian. By capturing natural light or integrating neon lights into sometimes monumental architecture, these artists play with the transparency of materials or their reflective power to transform space. 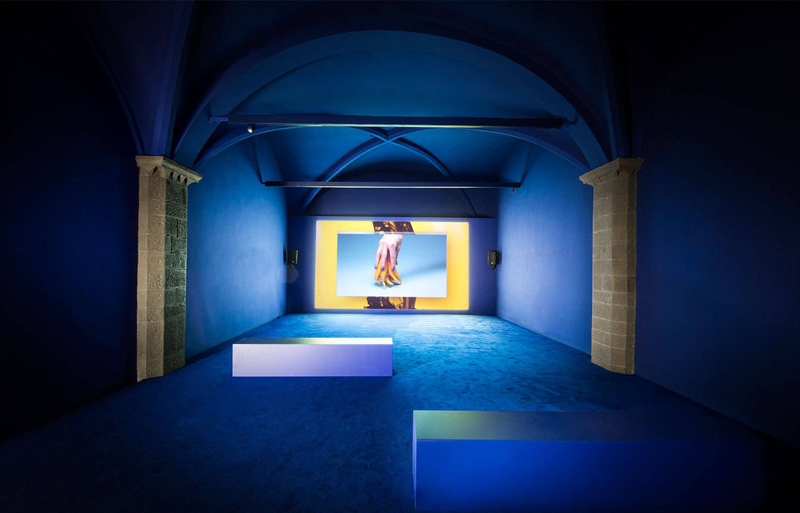 For the past fifteen years or so, I have also worked a lot on video. The image, fixed or moving, is key in contemporary art. I have discovered and supported many young artists who were very little known at the time and who were experimenting with this medium. Camille Henrot, for example, who was just coming out of art deco when I exhibited her animated metaphorical figures with associations of images, drawings, bits of film and music. The video very quickly interested an audience of intellectuals, lovers of images and photographs. I also exhibited the work of women artists such as Hannah Collins or Natasha Nisic exploring the relationships between the visible, the invisible, words, interpretations, memory, rituals by working with Super 8, 16MM, drawing and photography.

I saw that you were exhibiting a lot of African art, could you tell me more about it?

Actually...it was China that brought me to Africa! During a prospecting trip to China, in the midst of the boom in collectors' (and especially investors') infatuation with Chinese contemporary art, I realized the influence of commercial appeal on artistic creation. It seemed to me that all the productions were tailor-made for business with Westerners with a lack of creativity. Disgusted by ultra-capitalism and the lack of authenticity of the artists, I return to Paris with nothing. I tell my experience to a collector friend who immediately invites me to accompany him to Africa. Indeed, it is a continent where the artistic approach is truly authentic and full of a lived and often painful history. Generally speaking, I tend to run away from what's in fashion. I like committed artists, my programming has always been geared towards engagement and commitment.

Obviously you like cinema and literature, a suggestion for this summer?

I have just finished a book by a friend of mine about a woman committed to art - again - with an exceptional destiny: Serge Toubiana's L’amie Américaine. The book tells the story of Helen Scott, a funny and brilliant woman who maintained a very strong friendship with François Truffaut for 25 years. Thanks to her position at the French Film Office in NYC, she brought the whole New Wave generation to American screens - Godard, Resnais and others. She also facilitated the famous meeting between Truffaut and Hitchcock and acted as an interpreter for these two immense filmmakers during their interviews in Hollywood. Reading to be completed with Resnais' films!